Washingtonian: Meet the Founder of the Catholic Organization Bringing Thousands of Solar Panels to DC 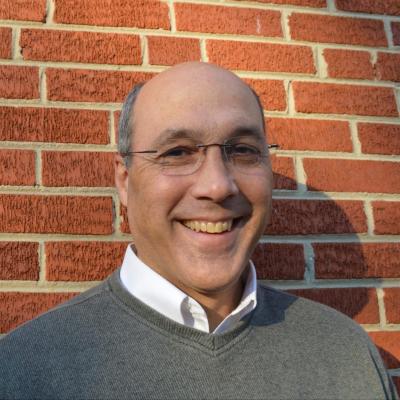 At the head of it all is Dan Misleh, the founder and director of CCC. Misleh credits his project as a direct response to Laudato Si, Pope Francis’s worldwide call for climate activism. He hopes the project shows how much the Church cares about the adverse effects of climate change and, in turn, will have a positive effect on the dwindling population of young people within the faith.