They will speak for a few minutes during the hour-long event on the issue of migration, climate change, young people, and the Church’s responsibility in helping mitigate this crisis, and were elected by the other members of their working group to represent the Central U.S./Canada in the hemisphere-wide conversation with the Pope on these issues. 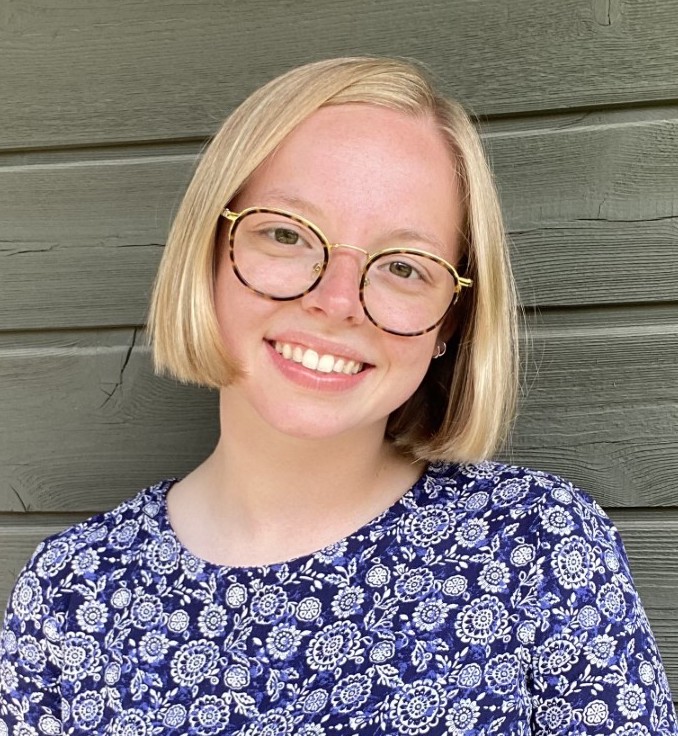 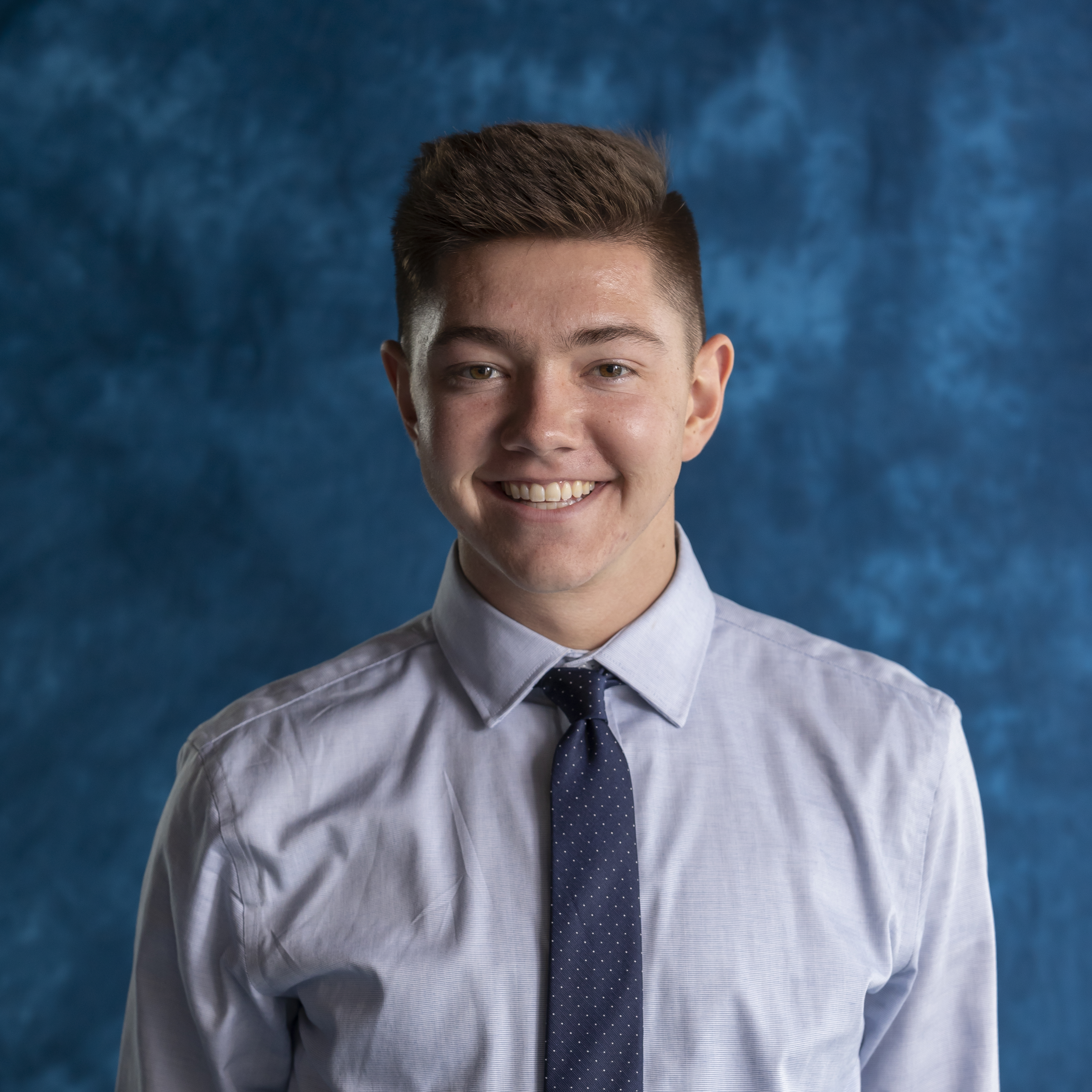 “Feeling incredibly honored to help plan for a meeting with the Pope, we virtually encountered a group of 20 other students in our region,” Henry said. “Over the course of three meetings facilitated by Loyola, we discerned which of our projects to bring to Pope Francis. In an open process of genuinely listening to one another and our hopes for the conversation, the group came to consensus around the important issue of climate change.”

“A root cause of global migration and an issue many young people think of every single day, climate change takes ultimate priority in caring for not only our common home but also our sisters and brothers of all kinds,” Henry continued. “Please pray for us as we prepare for this historic meeting.”

"It’s been a gift to be a part of this working group of young Catholics in our region,” Emily said. “We’ve shared experiences, priorities, and anxieties related to the issue of migration and its root causes. These conversations aren’t easy, of course, but they’re important. Henry and I are honored to represent the conversations of this group to Pope Francis and look forward to inviting him, and everyone watching, to support our efforts as young people to work for a hope-filled future.”

To learn more about the event, visit https://www.luc.edu/popefrancis/, where the public can register to watch.