This is our Covenant with God: It’s our job to tend this world for its divine owner and Creator 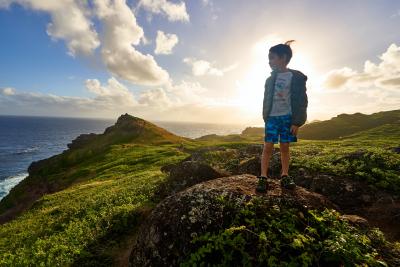 Why should we “care for Creation?” The answers can be as varied as there are people.

Some of us might be motivated to care for the environment because it’s in our own best interest, such as cleaner air to breathe or saving money on our electric bills. We might do it for the beauty of it, such as a love of peaceful forests or dazzling coral reefs. We could be motivated for social justice reasons, like recognizing that it is the people who are the most marginalized, impoverished, and oppressed among us who inevitably suffer most from climate change. It could be our fears about the extinction of species. Or it could be because we worry about the future of our children and grandchildren, and the world they will inherit.

At its heart, though, care for Creation is a theological imperative. We people of faith have a covenant with God that comes with a duty to be caretakers of God’s Creation.

Five years ago, Pope Francis released an encyclical on the environment which he titled, “Laudato Si,’” which means “Praised Be.” Those are the first words of St. Francis of Assisi's prayer, Canticle of Creation. It is a powerful reminder that Creation in all its glory belongs not to us, but to God – and that we are to be merely caretakers of the Creator’s garden. His Holiness calls on “every person living on this planet” to take up our moral responsibility to defend, nurture, and care for all Creation as well as the people in poverty who are disproportionately affected by man-made warming of the climate.

We were given the job of tending the world for its divine owner and Creator. We will be judged by how well we tended what has been given over into our care.

Franciscan inspiration informs the encyclical throughout and it resonates in a special way with Franciscan hearts. A compelling theology of action emerges from this inspiration drawn from the Canticle of Creatures prayer. We begin to understand that aggressive steps are needed to save the Earth and its people from further destruction.

The needed steps go far beyond what individuals can accomplish on their own. While personal theological-ecological transformation is vital, important, and praiseworthy, what is needed is national and international (planetary level) policy changes that address the ongoing abuse of Creation by the human race. Such policies can only emerge from political action. 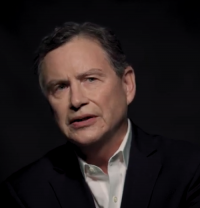 There are many things that need to be changed in our public life. But, how do we begin to change them? We vote. We consider Franciscan values. We hope you find inspiration in this video.

It is time we act with hearts that truly embrace the theological imperative to care for Creation.

Peace and all good!