Fossil-Free Electric Supply for the Catholic Diocese of Rochester 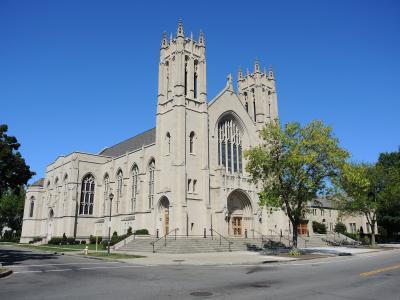 FOSSIL-FREE ELECTRIC SUPPLY FOR THE CATHOLIC DIOCESE OF ROCHESTER

A new energy contract is bringing green electric energy to the twelve-county Diocese of Rochester, which is home to 350,000 Catholics.  After soliciting electric energy pricing packages from multiple providers, the diocese signed a three-year contract for 100% green power with New Wave Energy of Buffalo, NY.   Along with putting into action Pope Francis’ call to reduce greenhouse gas emissions as eloquently advocated in his encyclical “Ladato Si – On Care of Our Common Home”, the new contract is bringing the parishes a significant reduction in energy costs compared to the previous diocesan electric contract.

This shift to green energy will contribute to New York State’s ‘Reforming the Energy Vision’ (REV) begun in 2014.  A major goal therein is to reduce total NYS greenhouse gas emissions by 80% by 2050 over their 1990 levels.   Meeting this goal requires that homeowners as well as large-scale consumers commit to green electricity.

Dennis Osika, a parishioner at All Saints Catholic Church in Lansing, NY, who had encouraged the diocese to research green energy contracts, applauded the action, saying, “This new contact means residents of Central New York will witness a respected institution embracing fossil-free energy.  This should set an example for other denominations and secular institutions across the region.”