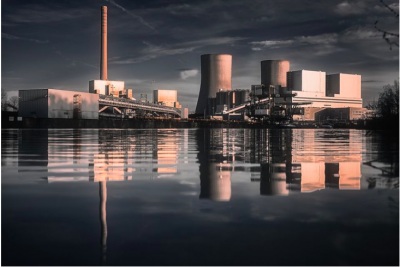 Catholic support for a price on carbon dioxide emissions was on display during a weekend climate change conference, where two bishops, an environmental leader and former Vatican ambassador touted it as a critical climate solution that is both effective and "eminently doable."

Bishops John Stowe of Lexington, Kentucky, and Robert McElroy of San Diego both backed the idea of a carbon tax on coal, oil and gas companies, which would be redistributed to Americans in the form of a dividend.

McElroy said it is the responsibility of people of faith to "raise the alarm" about climate change and demand real solutions from public officials.

"The carbon tax is a central element of that, because it's a way of ensuring, in an economically sound manner, that the carbon we put into the atmosphere is reduced in the years to come," he said.

Just as important, he added, "it's eminently doable."